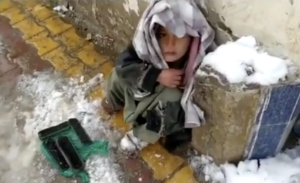 Pakistan Tehreek-e-Insaf and its leader Imran Khan, bank on a very important assumption about themselves. They say they are not corrupt, they are unfathomable and that they have a high moral ground than any other political party in Pakistan. They haven’t looted the nation, they haven’t robbed it of its wealth and they are against everything that makes this country a worse place to live in for its citizens.

This same moral ground is used by all supporters for PTI. They believe like their leaders that they are better than anyone else, better than any other party and they are unfalable. This is why whenever the PTI loses or does not come out on top, its supporters and some of its leaders say that Pakistan can never change. This is what Pakistan deserves. This is what you people deserve. This form of self-righteousness has been a key feature of both PTI and its followers.

Because of this belief that they are so unfalable and the only ones who are the solution to Pakistan’s problem. The party also believes that whenever it doesn’t come out on top and doesn’t win, it is only because of something that was done against them. It was rigging, it was corruption, it was voter management. Had the contest been fair, there is no possibility that PTI would have ever lost.

When NA154 happened, these were exactly the kind of response we saw. This is what they thought, and this line of thinking can be very dangerous for any political party. Dangerous because it creates this environment where a party will blame other people for its own mistakes.

What happened in NA154 was that after years of preaching against dynastic politics, the PTI nominated Ali Tareen, it gave different definitions of dynastic politics and tried to convince itself and its vote base it wasn’t doing the very thing it has been speaking against for so many years. This obviously was a contributing factor, coupled with a realatively weaker candidate fielded by PMLN.

When you go off message you have consequences. One of the arguments that PTI’s supporters made was that why did people accept dynastic politics in NA120. Well, what they again don’t understand is that PMLNs base is perfectly ok with dynastic politics no matter how much they or even I may disagree with it.

It is also dangerous because when you feel like you can’t do no wrong, and are and always will be victim to external designs: you lose the opportunity to reflect and correct yourself.

PTI has seriously gone off message. It has not revolutionized KPK during its government. It has not ended VIP culture. It has also not ended corruption, and amongst it has corrupt leaders too. It has not ended nepotism and it has not been vastly or even slightly better than any other provincial government over the past five years, no matter what the media or social media wing of PTI may say, and no matter how many abuses it may hurl.

The PTI needs to understand that its urban, middle class and educated base needs it to hold true to its promises. Because, its central assumption is only valid if it didn’t have a shot at power. But, that is not the case anymore. 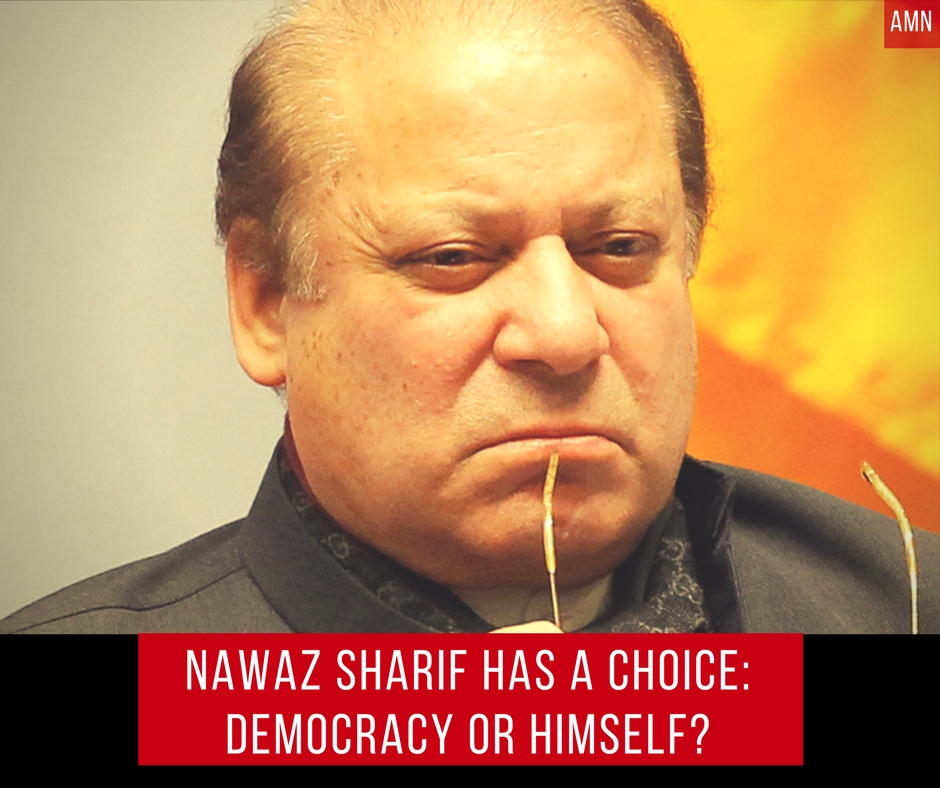 The JIT report has come in and quite frankly it’s a shit storm for the PM and his family. You can argue for the bias and flaw of the report as much as you can. But, enough pieces of evidence are damning. From the letter from BVI, Dubai and the #FontGate scandal.

Nawaz and Co. have played their cards badly since day one. Starting from stopping the NAB from opening an initial investigation which could have possibly saved them from all this to lying or forging documents.

Now the question is what should Nawaz do? Nawaz is Nawaz he will try to hold on to power as long as he can. That sadly will be the end of him. Nawaz has a choice he can either save himself or save democracy and even save his government.

Many argue that there are hidden powerful forces behind the JIT. The powers that be that are in general behind this have done what they had to do. This was their end game. Corner Nawaz through the JIT and let the Supreme Court do the rest and whatever happens happens. It was about exposing Nawaz and they have.

If Nawaz holds on he will invite more trouble. He will fight against the opposition, the powers that be, the Supreme Court. But, at the same time he will risk himself out in the open. He will be vulnerable to disqualification proceedings which can cause him the next election.

Now, lets get this straight. It’s not like the powers that be, the people, Nawaz’s compatriots and the court didn’t know this. Everyone knows that everyone in power is corrupt. If this is a shock to you, you need to wake up and smell the coffee. But, what this does mean is that after Nawaz everyone else will be taken to task too, Nawaz will make sure of it. On his list above all is Imran Khan. He had troubles of his own in providing his money trail, and his disproportionate living style in ratio to his income.

The Supreme Court will be wary, it will not take any action that can compromise the country, it’s economy and political system too much. This might be some sort of saving grace for Nawaz. This is what his spin doctors will try to spin it in a last ditch effort. It is half threat and half truth. If Nawaz is going down it won’t be easy and it won’t be pretty.

The court could refer this case to NAB or to trial court. This will give Nawaz breathing space. Legally he can continue to serve. Morally? Well who cares about morals in Pakistani politics anyway? If Nawaz can make it and survive till the next election, he can live to fight another day. But, this depends on what the court will do. However, the opposition and specially Imran Khan will ensure that the noose is tight around Nawaz’s neck throughout all this.

Another side to the story is that Nawaz still has options, and everyone is watching. Resignation, fighting on, early election? The only problem with the early election is the completion of the census without with as per the Supreme court’s orders an election can’t be held.

Nawaz might have lost respect in some circles, but who cares? Pakistan’s population has a short memory span anyway. Nawaz would try to become a political martyr. How he will do it will have the fate of the country resting upon him.

However, when the worst comes down. If the hard decisions come in. If it is decided that Nawaz must go, and whatever implications that may or may not have. Nawaz will have the option of going nuclear and taking everyone down with him including his own government. It will be in Nawaz’s best interest to resign and fight his battles, battles he thinks he can manage. But, to protect the system will be paramount.

Will Nawaz do the right thing? If history is to go by, he won’t. That only means bad news for all of us.